Afghans Have Never Heard of 9-11 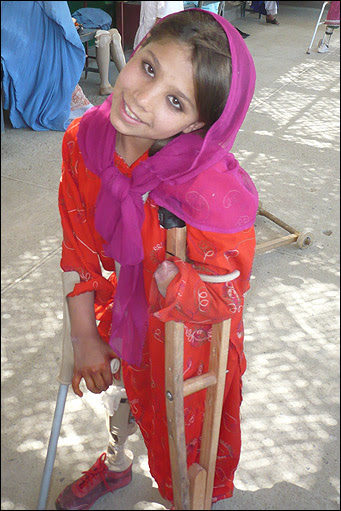 92% of Afghan men in war torn regions have never heard of the coordinated attacks against the United States on September 11. What they know is that bombs from the United States are falling all around them and they are left to speculate about the motivations.

And I'm with them. I'm forced to speculate about the motivations. I have no idea why we are attacking them. Of course the Taliban didn't attack us. OBL did, but the Taliban offered to hand him over to a third party. That offer was ignored by the Bush administration. Is it an oil pipeline? Is it the mineral deposits? Is it just the fact that it's a strategic location? Could be any or all of those things. Or it could just be that war is profitable, and as The Onion realized right away we were just itching to get the war machine going.

On a side note I'm having a dialogue with Richard Carrier on general criminality of US foreign policy. He's always been an Obama supporter. Richard is thorough and thoughtful if a bit prickly so I think it's useful. You can read it here.
Posted by Jon at 9:51 AM