On a personal level I'm quite pleased with the ruling from the Supreme Court recently upholding the Constitutionality of Obama Care. The reason is because I think it provides a path for doing some of the things I've dreamed of doing, but was concerned I'd never be able to do.

Here's one. I've thought about how fun it would be to hike the Appalachian Trail. But I kind of feel like I can't do it. Why? I'd probably have to be willing to quit my job, and that would mean I wouldn't have subsidized health care from my employer. In the US you have to always have health care. If you don't and you develop a pre-existing condition you're screwed. I suppose you could get a cheaper policy, but those have their own risks, like high, unaffordable deductibles.

Basically I think walking away from your job before you hit Medicare age is tough. You can do it if you have a ton of money and can either afford your own policy or afford to pay out of pocket for medical expenses should they arise. It's obviously possible to do it, but it's risky for those that don't have a lot of money.

But now it seems to me that it will be possible. I have young kids and I won't be retiring any time soon. They need to finish college first and I really want to see them do it without graduating with a mountain of crushing debt. Also I have a house, and along with that I have a house payment. But I'm estimating that both of those expenses will be behind me when I'm 51 years old. 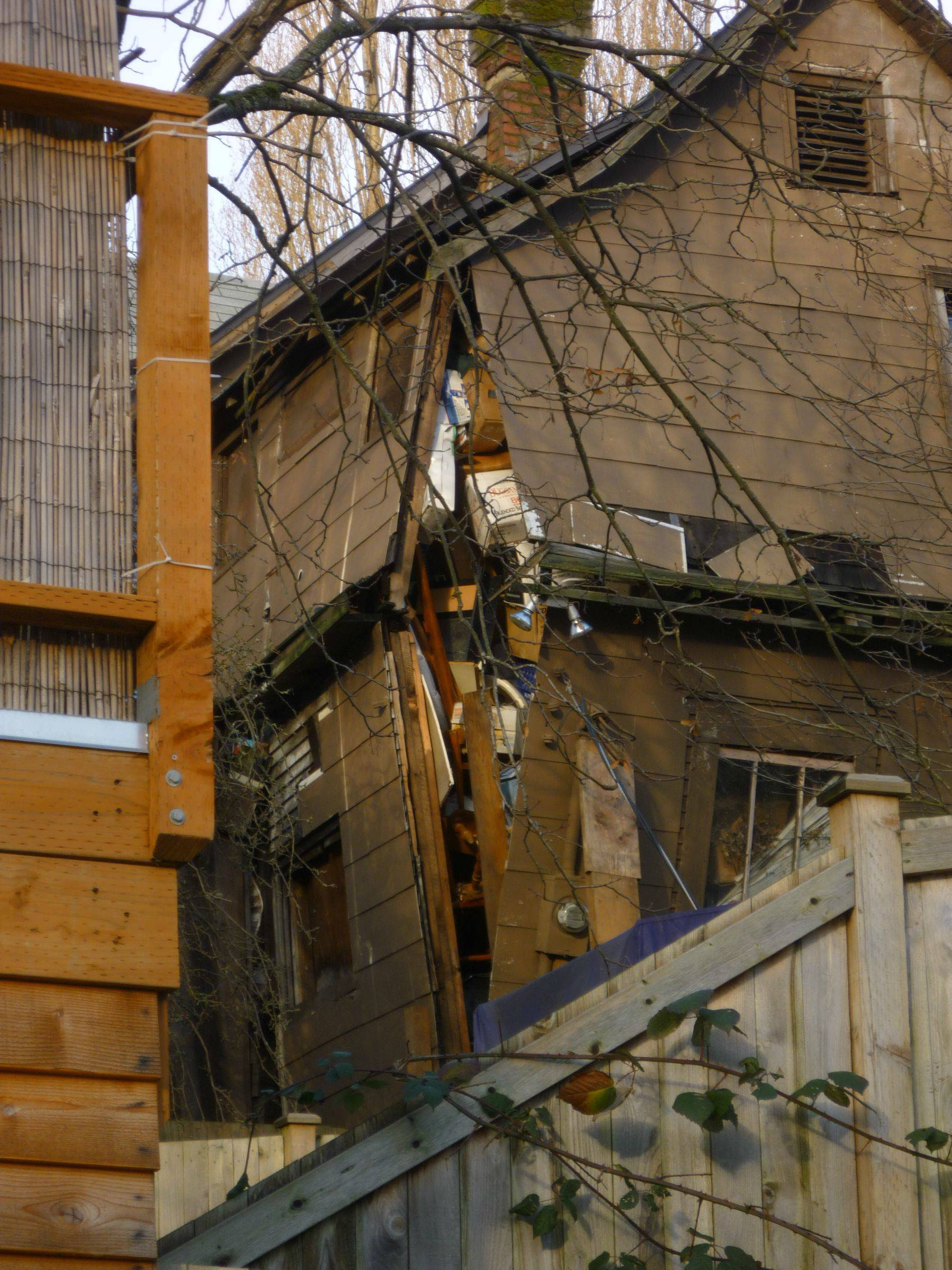 I think at that point I won't need a lot of income. I've talked before about consumerism and how I try and resist it. In fact I'm trying to reduce the amount of stuff I own. I'd rather own fewer things. My house is filled with too much stuff. Tote bags, shoes that are never worn, books that I'll never read or won't read again. If I got rid of all the stuff I don't really care about, how much space would I need? A lot less.

Suppose I could live on an income of $25K/yr. I think that's doable when you aren't consuming unnecessary things. When I'm 51 I'll have saved enough to draw that kind of income from my 401k savings. How much would health care cost me? If I'm reading this right it's $291/yr (since I'm married). Not the $14K/yr or so that I pay now (along with my employer).

It seems kind of exciting. 51 is not that old, and I can conceivably retire by then if I'm willing to live modestly. Maybe I can ride my bike from New York to Los Angeles. Maybe I can do a lot of charitable work. Maybe I could live in a foreign country for an extended length of time. It opens up a lot of possibilities, allowing me to do what I want, not necessarily what I would otherwise have to do. Work. It's kind of freedom enhancing.
Posted by Jon at 3:48 PM 54 comments:

Watch the video below and ask yourself if global warming shouldn't be regarded as the most important issue facing us today.  More than civil liberties.  More than war.  Are we on an environmental path that will induce more suffering than all of our future wars combined?

Links to sources from the talk are available here.
Posted by Jon at 4:15 PM 6 comments:

We had some disagreement over sources. I sent the following email after the discussion to Bob.

Will in another article based a glaciation claim on another source and failed to point out that the ice age wasn't expected for 20K years. See this link. I was conflating you quote with the one addressed below.

My claim regarding 98% of climate scientists comes from here.

Regarding my claim that the hockey stick has been repeatedly confirmed, see here. The full article is worth the time if you are interested in understanding the issues.

I do appreciate how you gave me a good amount of time and enjoyed the discussion, so thanks for that.

Update: Interestingly regarding glaciation Bob initially referred to a 1976 document.  Check the link from Real Climate.  That's the very article that said an ice age was coming in 20K years, which is exactly what I said.
Posted by Jon at 4:51 PM 2 comments:

Plenty of Chomsky's lectures available on YouTube are great, but I thought this one was particularly good since as a parent I'm interested in education.

Study on the Effects of Austerity

Republicans today recommend austerity in the face of our economic problems. The same kind of austerity we are watching fail so spectacularly in Europe right now. The idea is that austerity boosts investor confidence and spurs growth. But it's not panning out.

A recent study by the IMF looked at 173 attempts to bring growth in the face of an economic downturn through austerity over the last 30 years. The result? Austerity under these conditions does not produce growth, reduces wages, and increases long term unemployment.

Given that this strategy always fails, why would Republicans pursue it? Possibly it's just a tool to undermine Social Security and other welfare state measures, which are very much hated by some conservative politicians and their backers.
Posted by Jon at 8:56 AM 9 comments:

I speak with Jonathan from Wisconsin, the friend I mentioned in the prior pod cast. He's a Walker supporter from Wisconsin, so we discussed issues related to that. A fun chat. Thanks for participating Jonathan. Download here or listen below.

The big white ogre is down due to a serious bicycle accident, so blogging will be light. Here's an interesting documentary that explores how our economy is wasteful by design.

I've decided to try my hand at pod casting. It something that sounds like fun to me. My plan is to talk about what's going on in the world, maybe have discussions with people. If you like to comment here and would like to try it over the phone we can do that and make it part of this podcast. Here's my first effort embedded below. It's downloadable here.

In this episode I talk about why I'm doing this, Obama's drone program, and a little on global warming.
Posted by Jon at 7:13 AM No comments:

The Sophistication of Native Americans

I've been reading an interesting book by Charles Mann called "1491". It's presented as an overview of the latest scholarly consensus regarding Native American societies. As you may suspect, much of what you were taught in grade school is wrong. The Americas weren't relatively desolate lands inhabited by few unsophisticated and disconnected peoples. Cities existed as large as London. Technology was different, but advanced in it's own way. Native bows were more accurate than guns, could shoot further, and could penetrate deeper through shields. Suspension bridges existed nowhere else but here. We're still not sure how corn was developed. The population of both North and South America was on the order of tens of millions, approaching 100 million.

Europeans were able to conquer the lands for one simple reason. Disease, which killed tens of millions. Europeans would encounter towns that had been completely wiped out by disease and would conclude that the race was unsophisticated and unintelligent on the basis of the appearance of the few surviving stragglers. It was as if American troops freed Jews in concentration camps, looked at their emaciated bodies, and concluded that as a people they were unintelligent.

A fun brief overview of some of these facts is located at this Cracked.com article. 6 Ridiculous Lies You Believe About the Founding of America.
Posted by Jon at 1:59 PM 2 comments: