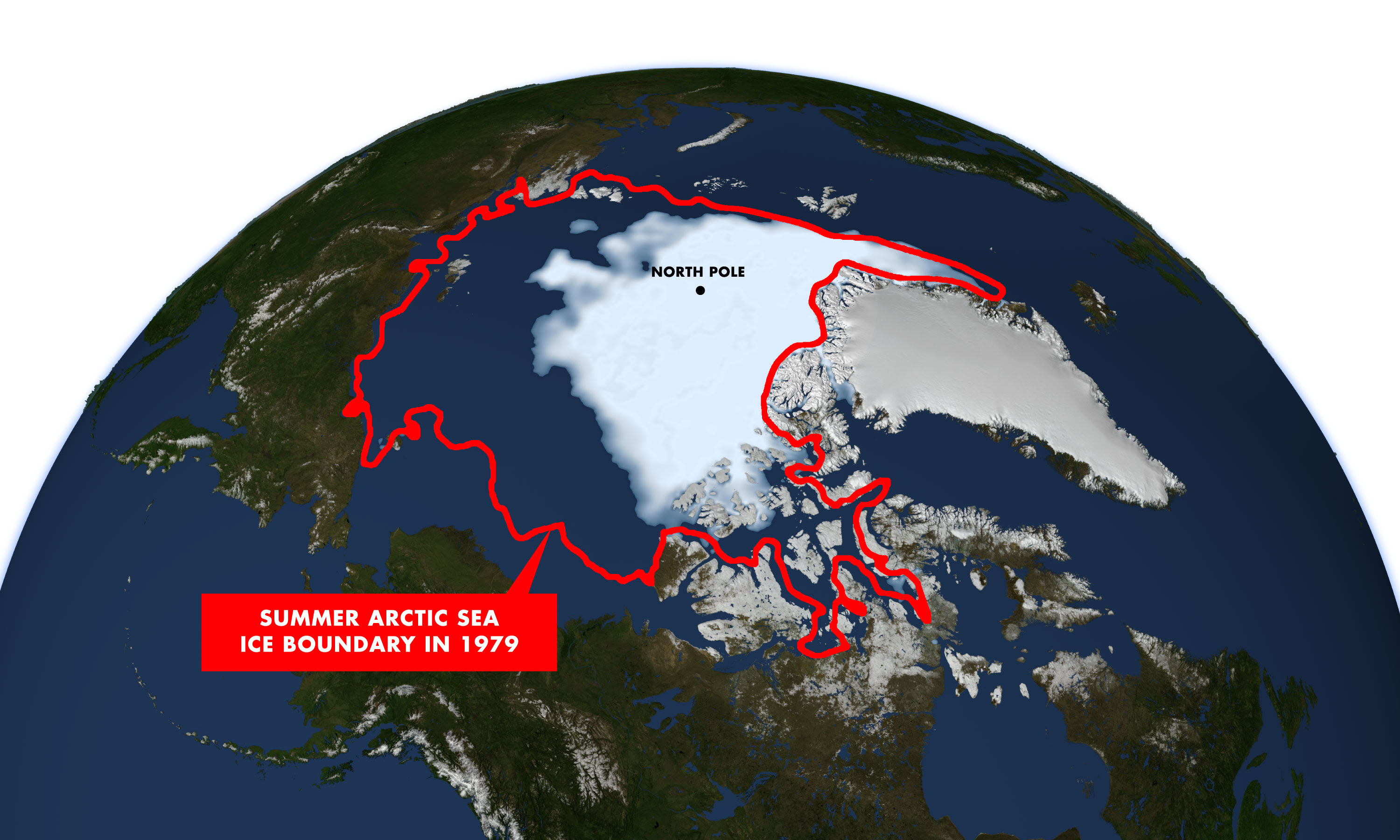 I really do wonder what it's going to take to get the global warming deniers to recognize that they've been wrong for a long time on this issue.  Will it still be deniable when we have summers with no ice at the north pole?  As it continues to shrink today they say "But it's expanding in Antarctica."  It's a ridiculous argument and will probably be abandoned soon enough, but will they just come up with something else as the ice disappears and sea levels continue to rise?  Will they continue to deny the nose on their faces?

Our planet experienced the hottest August on record according to NASA.  The data is now in for September.  It's the hottest ever.  The Pentagon understands what's happening, which is why they've issued a report saying that this is a threat multiplier and will need to change the way the military functions.  One would think this sort of thing would have an impact.  But denial of reality in favor of preferred conclusions is a powerful force.

I participated in a discussion at the comment section of David Friedman's blog regarding the atrocities of Mao in China.  Something to watch for in public discourse in the US is the kinds of atrocities that get discussed and the kind that don't.  Everyone knows about the famines in China.  Also the famines in the Ukraine under Stalin.  Stalin and Mao are justly condemned for this.  But death tolls that result from "friendly" institutions are usually less well known, even though the death tolls might be larger.  This is some of what we discussed.
Posted by Jon at 9:24 PM 1 comment: